Play as a Knight defeating the evil monsters and enemies roaming the lands in a brutal environment, while trying to save what can be saved...

A Souls/Nier-like Game Demo, To demonstrate our ability at creating advanced stylish Hak N' Slash Games, Developed by a small team of talents, it's a hobby project (for now), thus the future for it is not decided, but if we get enough followers wanting the full experience, we'll realise it fully, moreover, the door's open for Investors &/or Gigs for similar projects!


Downloadable Demo planned for Q4 2022, meanwhile you can follow medias for progress, if you're an Investor/Publisher/Client I can still share private build! I also plan to do a Devlog Video Series, Follow Twitter for news! - /Pali

The Amazing people working on this! 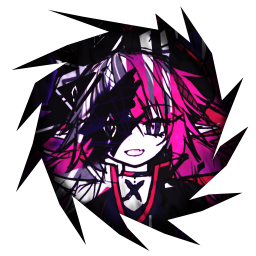 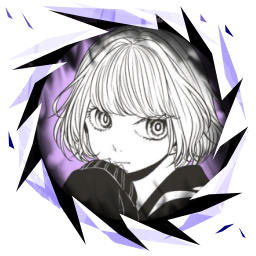 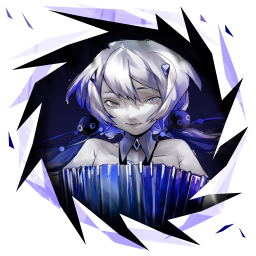 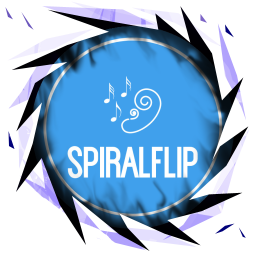